CEMENTED foundations between Lyden Builders and Heart 107.3 will again this year help brighten the lives of sick Tasmanian children.

Give Me 5 For Kids’ House with Heart will see all proceeds from the sale of the near constructed home at 15 Wise Circle, Glebe Hill go to the Royal Hobart Hospital Children’s Ward.

It was in 2007 that Mr. Lyden and three business colleagues completed their first charity project, the House of Hopes.

The sale of the home raised more than $180,000 for Variety the Children’s Charity and the Cancer Council’s ‘Rachel & Jye’ fund. A second home was then constructed raising in excess of $210,000.

An amazing $120,000 was raised for Diabetes Tasmania as part of Andrew Lyden’s third charity project, The Madison House. This charity is of special importance to Andrew as his daughter, Madison, was diagnosed with type 1 diabetes.

“Watching my own daughter struggle just brought home to me the reality of the need for increased services for young people living with this disease,” Mr Lyden said.

“Type 1 diabetes is a greatly misunderstood disease and is often confused with type 2.

“I regularly have people comment, when they discover Madison has diabetes, that I must have fed her too much sugar, or she must have been overweight. It’s really difficult dealing with ignorance and I can only begin to imagine what it’s like for Madison.”

In 2014 the House with Heart initiative between Lyden Builders and Hobart’s Heart 107.3 was formed.

The sale of a three bedroom home at Glebe Hill (below) saw a massive $225,000 raised for the Royal Hobart Hospital Children’s Ward and Diabetes Tasmania. 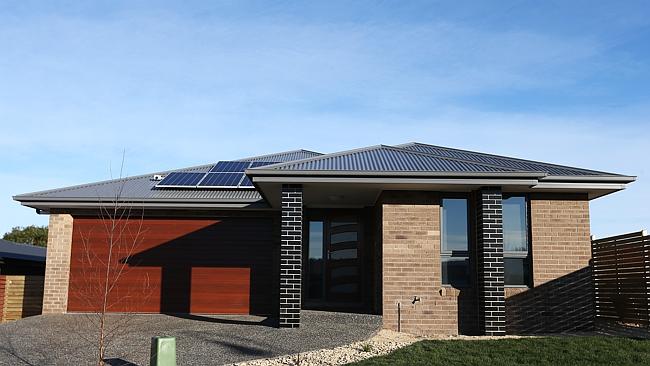 The neat and trim House with Heart built and sold for charity last year.

This years House with Heart is nearing the final stages and will be on the market in the months to come.

The House with Heart project would not be possible without the ongoing generosity and support from local tradesmen, builders and the wider community.

Together, Heart 107.3 and Lyden Builders would like to thank the following businesses: 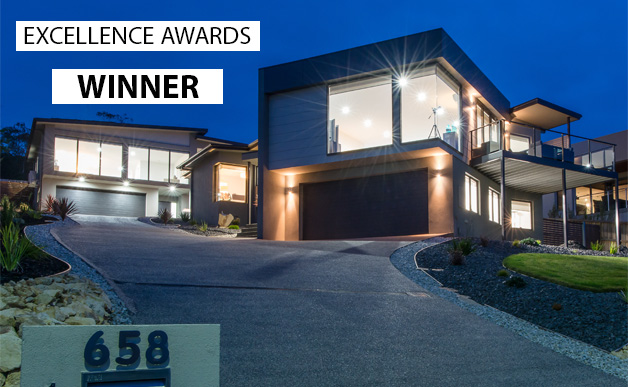 Want to get in touch with us? Call today or submit an enquiry below!